You know what? There's a kind of dolphin coloring pink in the world. 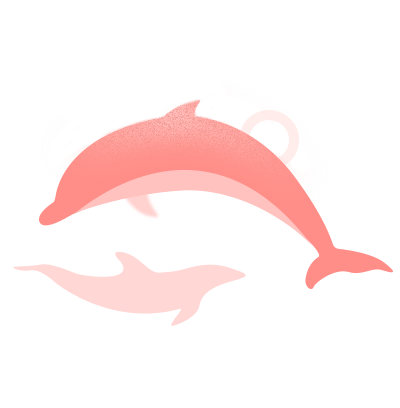 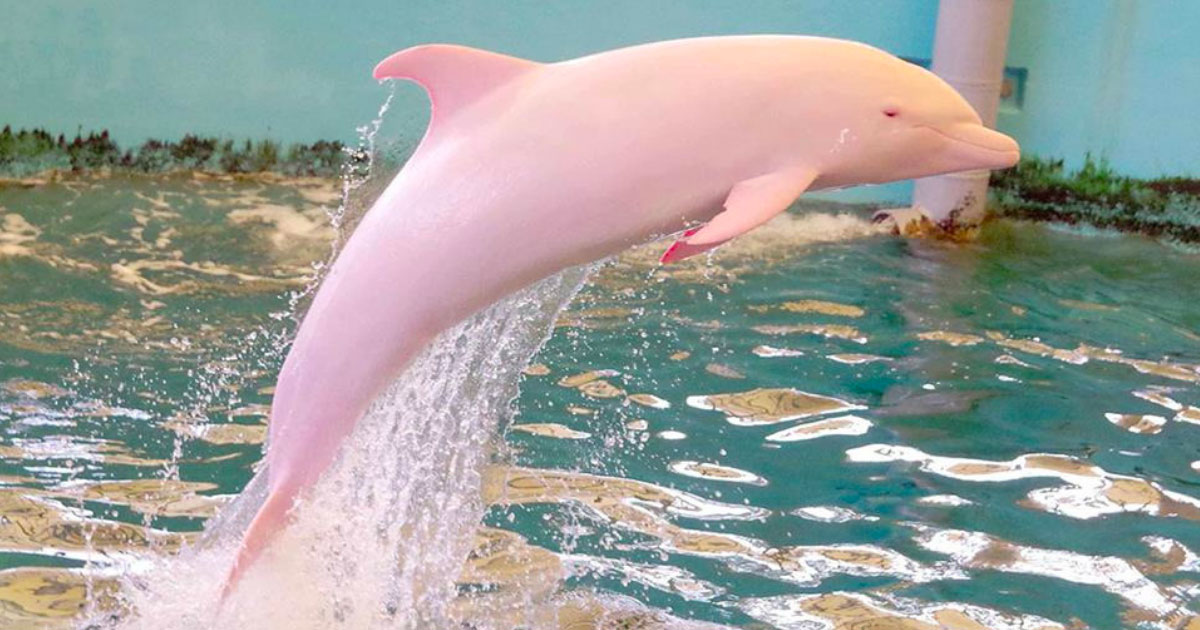 Every spring when the rains fall in South America, the Amazon River, and its tributaries begin to spill their banks. Eventually, thousands of square miles of rainforest are flooded, creating a vast, tree-canopied sea. Into this seasonal sea, swims the Amazon river dolphin, boto.

Botos have the characteristic dolphin smile and a well-developed sense of hearing. The most amazing feature is their color, which ranges -- depending on their age -- from soft, rosy pink to a vivid, almost shocking pink. Appearing alone or in pairs, they are curious and not shy about approaching boats. In some parts of Amazon River, the botos have figured prominently in the folklore of the South American Indians, who believed killing botos would bring bad luck and misfortune.

Living in underwater cities, botos communicate and share their mind through echolocation. While as humans, we affect life with a magical medium: music & video. We love them, as they can convey ideas, place emotions, or even ease the pain. Share Everywhere!

That's exactly where TuneBoto comes out. We hope you will be capable to enjoy your own Amazon Music and Amazon Video lightheartedly, just like the botos swim in ocean leisurely and carefree…

Specially designed for Amazon Music users, with critically acclaimed among most Amazon Music listeners all over the world.

“Thanks TuneBoto, I can finally burn all my movies to CD for sending to my friends as gifts.” 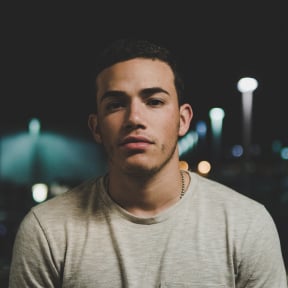 “It’s no longer a pain to enjoy my Amazon Music with my MP3 player. I can share my songs with friends now!” 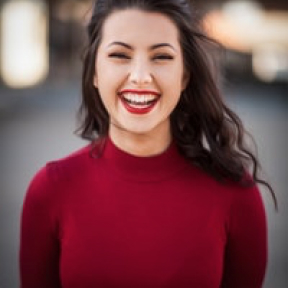 “It's the best application to download Prime TV shows EVER! Great software, by the way, top marks.” 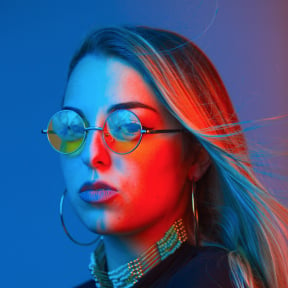 “TuneBoto supports to download each movie for my Amazon Prime. The output quality is great as well!” 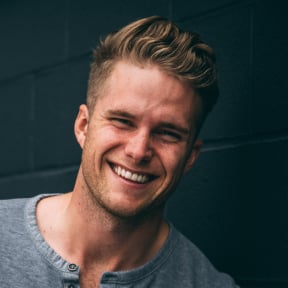 “I fell in love with the design immediately, I don't even need to install the Amazon Music app! The best.” 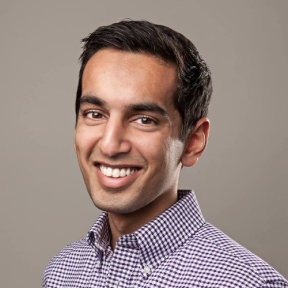 “Quick response for my question. Awesome Team. I will recommend this smart tool to my friends soon.” 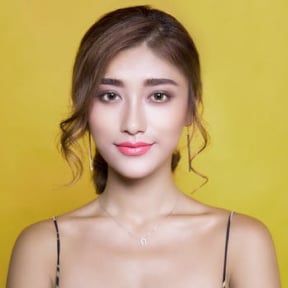 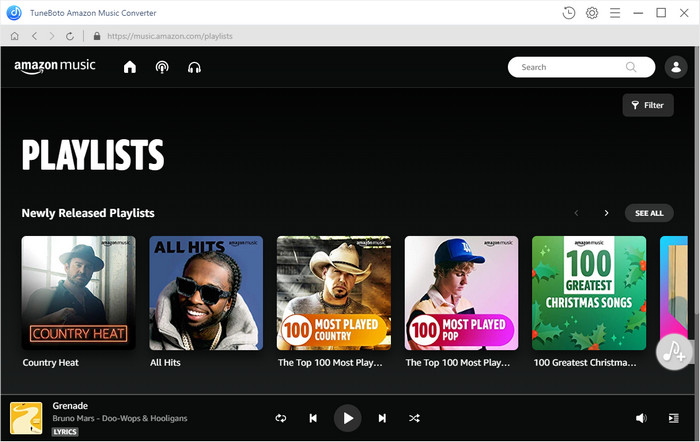 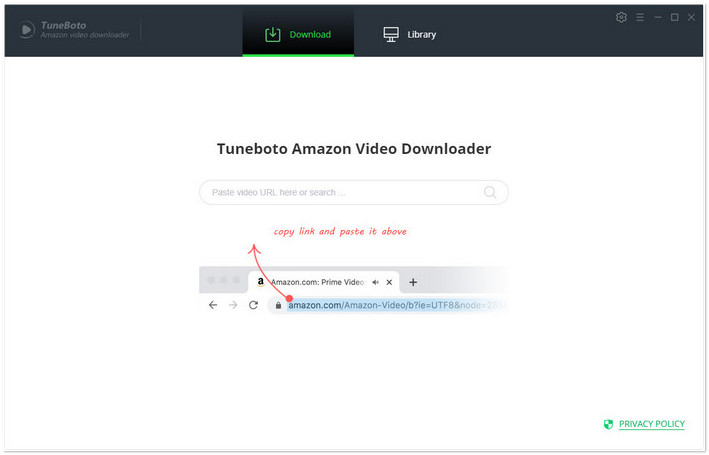